2021 in hashtags, the good, bad and the ugly . we will remember till the end

The year 2021 was an eventful one, as people were confined to their homes by yet another wave of the fatal coronavirus epidemic. Virtual chats and exchanges became the new normal as people continued to work from home. However, the situation was not as severe as it could have been because the Olympics were held in Tokyo this year, and the Indian Premier League (IPL) provided us with a huge breath of relief and cause for celebration.

There were several significant instances within this jumble of events, like as the Farmer’s Protest that took place across the Delhi NCR’s borders. However, as a whole, it was a year in which people began to return to their normal lifestyles. Yes, the new Covid-19 variation Omicron could pose a challenge in the future, but for now, let’s look at the hashtags that were trending in India in 2021.

Twitter India has issued a list of trending hashtags for 2021, which covers a wide range of themes. People talked about the IPL and the Tokyo Olympics, but they also talked about Bitcoin, a prominent cryptocurrency.

In this post, we’ve gathered a list of the top ten hashtags that trended in 2021, along with brief explanations. This hashtag doesn’t need an introduction because it’s been around for the previous two years. Every time the media reported on the pandemic, #COVID19 became a hot topic, and people had a lot to say about how it affected their lives. A short search reveals that the topic is still being discussed, with over 1,800 tweets about it being posted every hour. 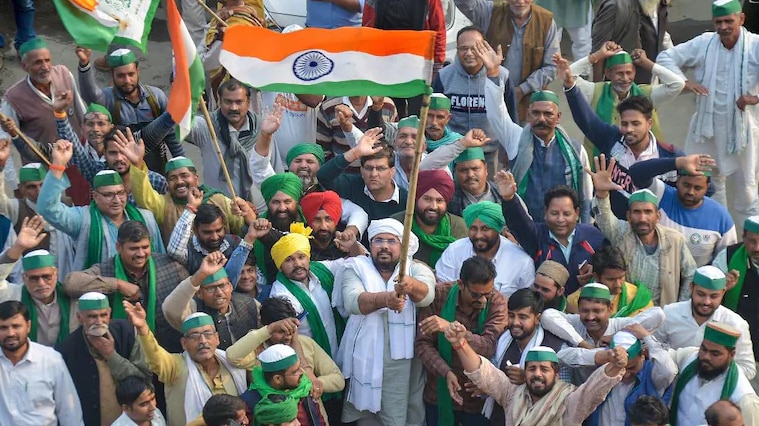 The farmer’s protest, as shown in a file photo.

After the farmers’ year-long agitation against three problematic farm laws for agricultural reform began in 2020, this hashtag trended in different phases during the year. In November of last year, farmers from Punjab, Haryana, and Uttar Pradesh arrived at the Delhi border and established up camp.

Prime Minister Narendra Modi said last month that the three laws would be repealed by the Centre. During the Winter Session, both Houses of Parliament voted to withdraw them. 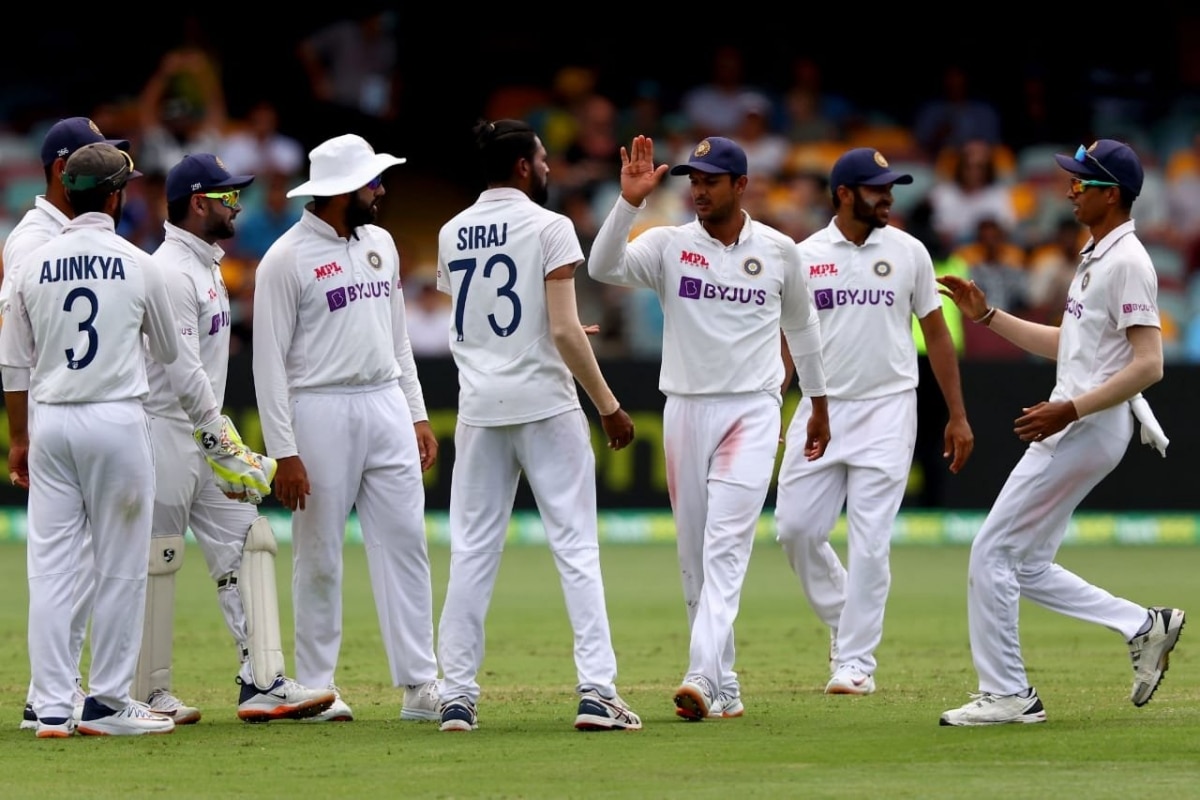 So, without mentioning this historic success by the Indian cricket team, who defeated Australia in the fourth and final Test in Brisbane to retain the Border-Gavaskar trophy, our hashtag countdown would be completely empty.

After the team’s Gabba victory, Prime Minister Narendra Modi was one of those who thanked them. What’s more, guess what? PM Modi’s tweet was one of the year’s most retweeted! The Olympic medalists were congratulated by President Ram Nath Kovind.

The Tokyo Olympics 2020 took place this year, and Indian competitors put on a show that was nothing short of magnificent. 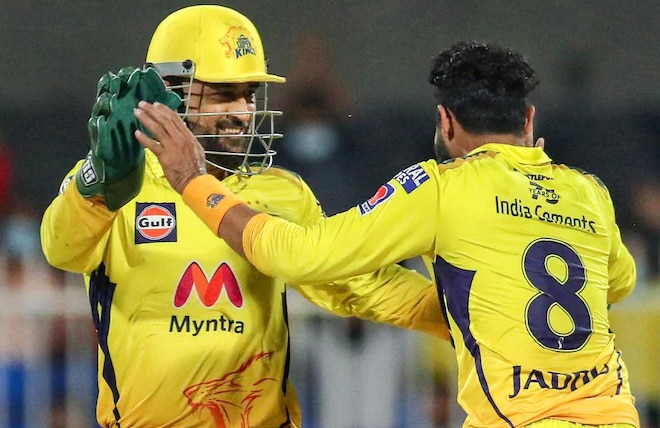 The Indian Premier League, which took place earlier in October at a number of locations and appeared to be a major source of amusement for Indians, was a source of major entertainment for them. The trophy was eventually won by Chennai Super Kings. 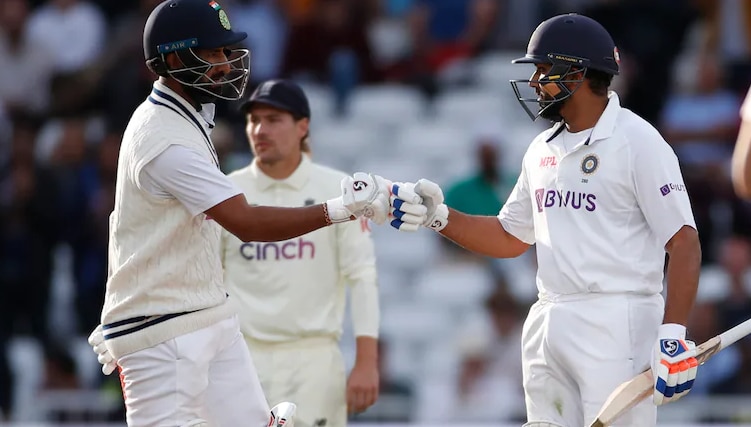 The test matches between India and England drew a lot of attention on Twitter.

The test cricket series between India and England drew a big response from fans, with Twitter filled with comments regarding Indian cricketers’ performance. 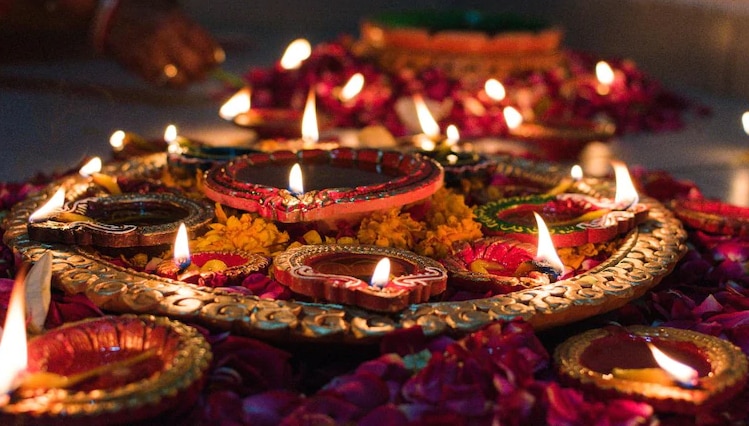 Every year, this hashtag becomes popular as netizens share photos and videos of themselves with their families, as well as their beautifully lighted houses filled with boxes of mithai and plenty of love and joy. A movie poster for the film Master.

Fans flocked to see the Tamil film about an alcoholic professor transferred to a juvenile school, where he conflicts with a mobster who utilises the school pupils for illegal purposes. 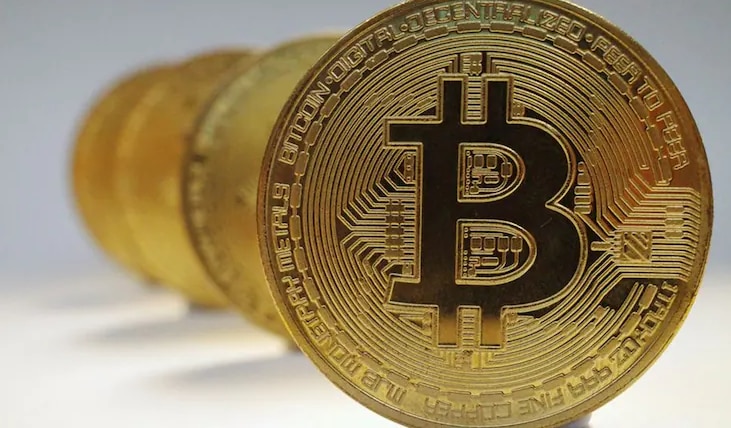 With a planned measure to ban all private cryptocurrencies, the central government threw a jolt to the smooth sailing of crypto investors in the country. Several cryptocurrencies’ values plummeted shortly after the news broke, and people naturally flocked to Twitter to discuss Bitcoin, one of the most prominent types of cryptocurrency. 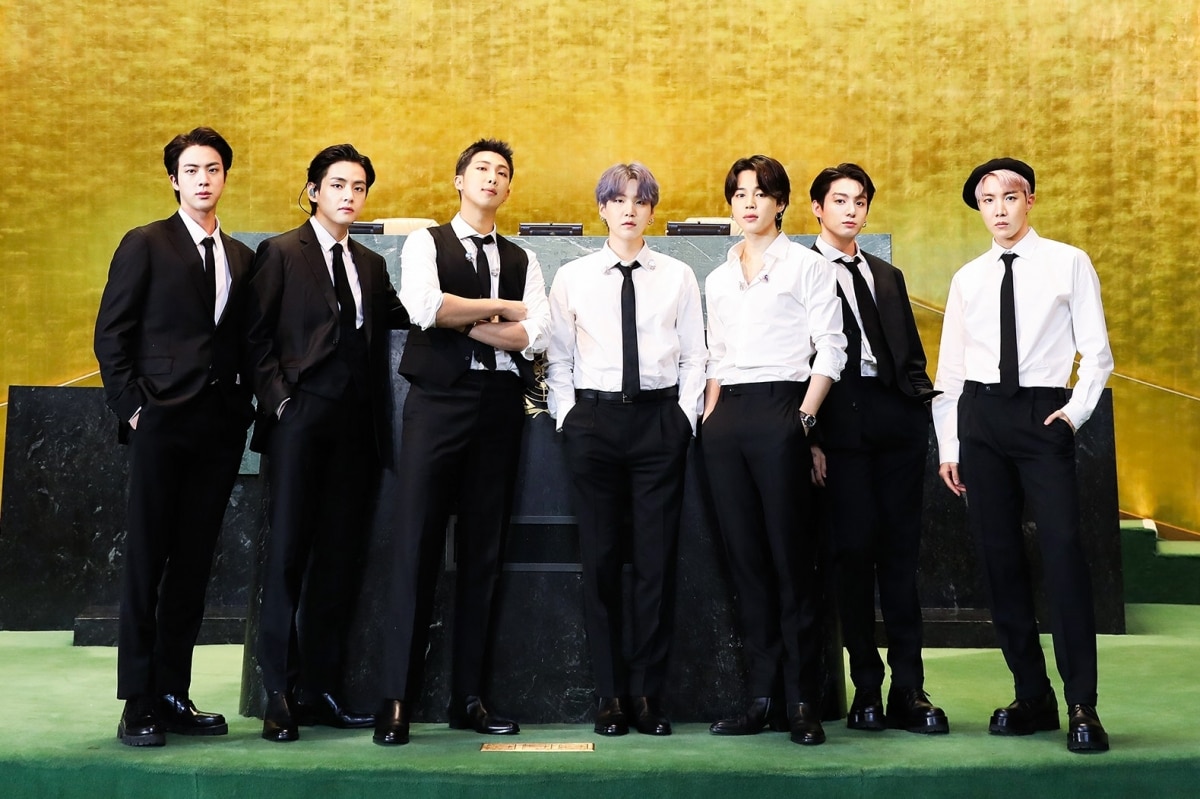 We don’t think this hashtag is unfamiliar to any of the ARMYs. Permission to Dance is a new song by the South Korean boy band BTS, for those who are unfamiliar. The song pays homage to the bright future and encourages listeners to never lose hope in the face of adversity. The Permission to Dance challenge drew participants from all over the world, and BTS performed in public for the first time in two years earlier this month in Los Angeles, singing Permission to Dance.

The Best Travel Cameras of 2017 (And How to Choose One)

Interview with Manish | Founder of Mindemo

So, What happens after death?

Interview with Manish | Founder of Mindemo

Interview With Prabhu Selvaraj and Senthil Kumar | Founders Of StockPhoenix