Tardigrades Are Super Animals for 13 Reasons

Thousands of dehydrated tardigrades, human DNA samples, and other cargo were flown to the Moon in April of this year. However, the pod crashed, and the project’s creators believe that these small creatures are the only ones that survived the journey.

Tardigrades, often known as “water bears,” are tiny animals that can thrive in a variety of environments. Scientists have successfully brought tardigrades back to life after 30 years of deep freezing. Because tardigrades are extremophiles, they can shut down their metabolism and live in extreme conditions for lengthy periods of time. Tardigrades can tolerate pressures equivalent to those experienced by an asteroid impacting the Earth, therefore an emergency landing on the Moon is nothing to them. These organisms might conceivably live for decades on the Moon. Isn’t it fascinating?

Here are some more crazy facts about our planet’s toughest critters.

1. Johann August Goetze, a German clergyman, was the first to discover tardigrades in 1773. It was given the Latin name Tardigrada by Italian scientist Lazzaro Spallanzani in 1776, which means “slow walking.” 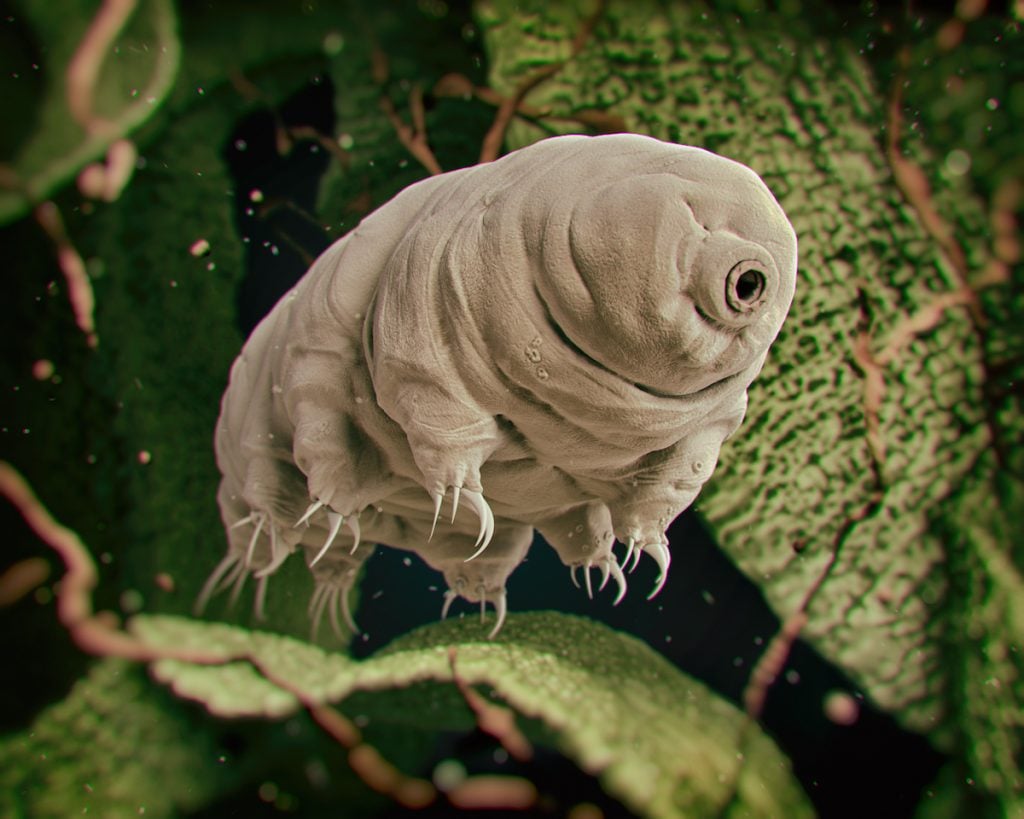 3. Tardigrade newborns have a whole complement of adult cells when they are born. They don’t reproduce via dividing cells. Their cells just become larger.

4. Tardigrades have been on the planet for around 530 million years.

5. Tardigrades have segmented bodies and are minute creatures. They measure from 0.5 to 1 mm in length. They have four legs, each with four to eight claws that resemble bear claws. They are known as “water bears” or “moss piglets” because they are frequently discovered in moss. 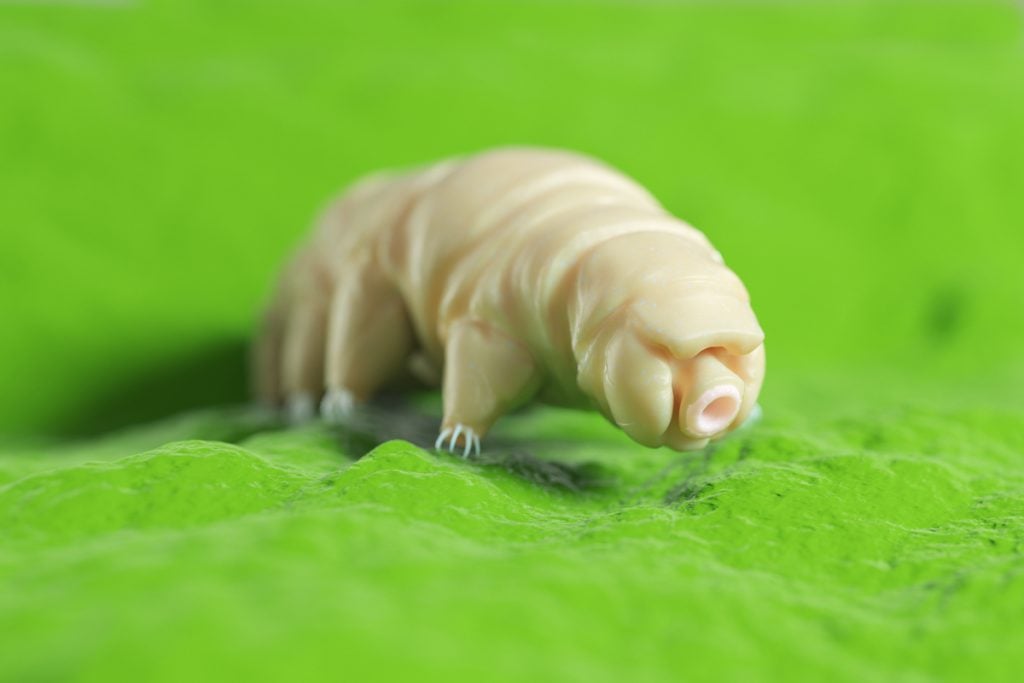 6. These water-loving critters may be found all over the planet, including the Antarctic ice, ocean depths of up to 4000 metres, high in the Himalayas at a height of 6000 metres, on tree trunks, moss, dirt, the seashore, and everywhere else. All these water bears want is a little moisture.

7. Tardigrades eat germs, plants, and sometimes even other tardigrades. They get nourishment by penetrating individual cells of their prey and sucking out their contents. They have sharp dagger-like teeth within their strange-looking mouth that they employ to penetrate other living things and algae. 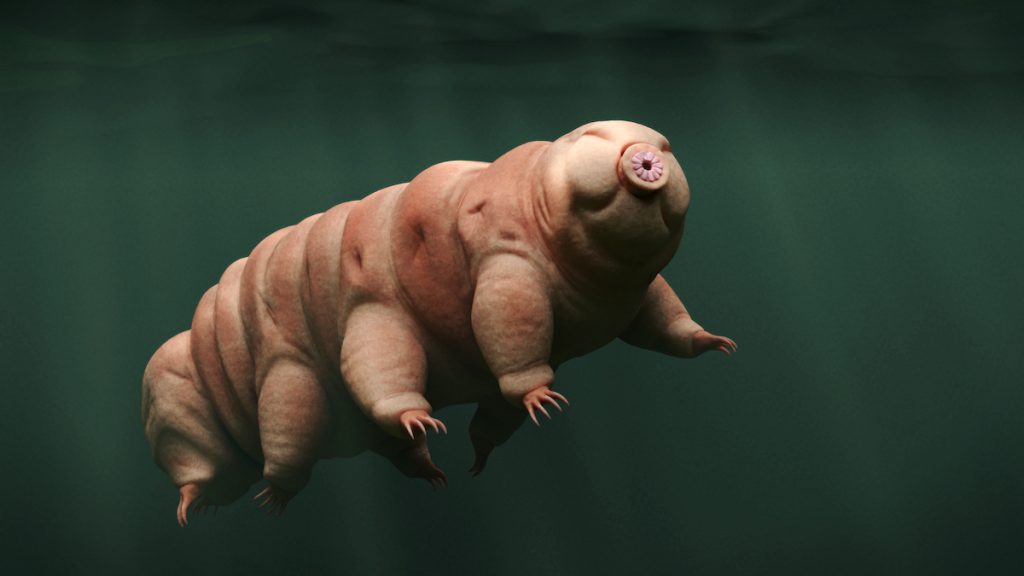 8. Tardigrades have a natural life cycle that lasts around 2.5 years when they have enough food and water to maintain fundamental functions. When environmental circumstances become harsh, these water bears can enter a state of cryptobiosis and live considerably longer. Tardigrades, contrary to common assumption, do not live indefinitely. Their physiology is nevertheless affected by cold, radiation, and hot temperatures.

9. They survived for several days after being frozen at -200 degrees Celsius. The little fellas were then chilled to -272°C (one degree over absolute zero), and they survived for many minutes. 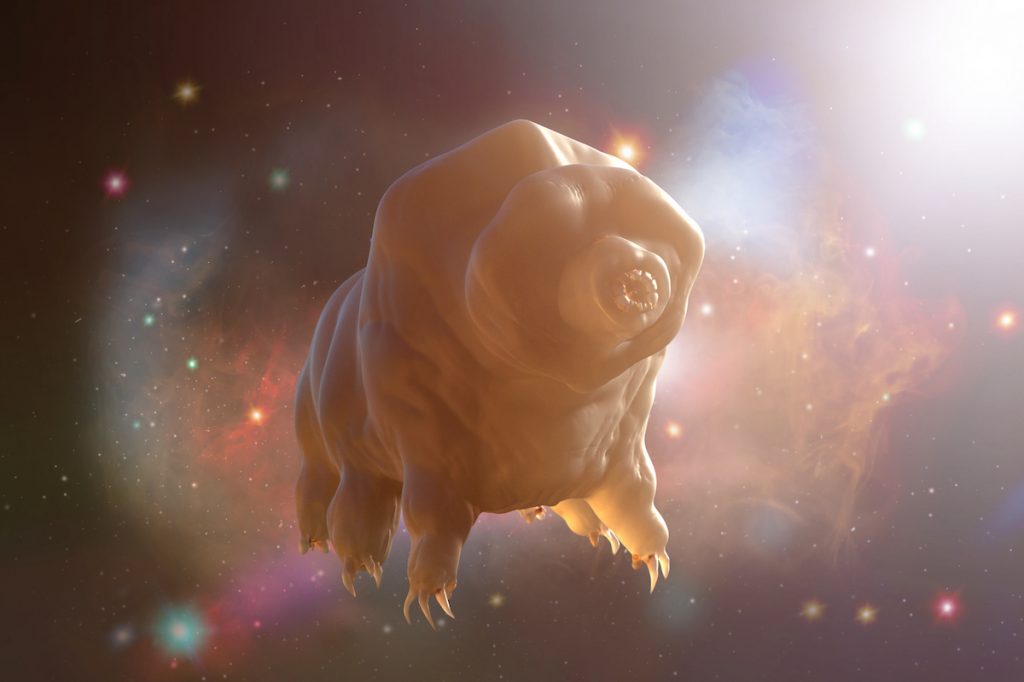 10. Tardigrades lower their water level from 85 percent to 3 percent in severely cold settings. Because water expands when frozen, this is one of this extraordinary creature’s primary survival mechanisms. In cold weather, if they didn’t dehydrate, the water in their bodies would expand and tear them apart.

11. Still not convinced? Let’s give them a dose of radiation! The death dose of gamma rays for tardigrades is 5000 Gy, whereas the lethal dose of heavy ions is 6200 Gy, according to scientists. 5-10 Gy is more than enough for humans. 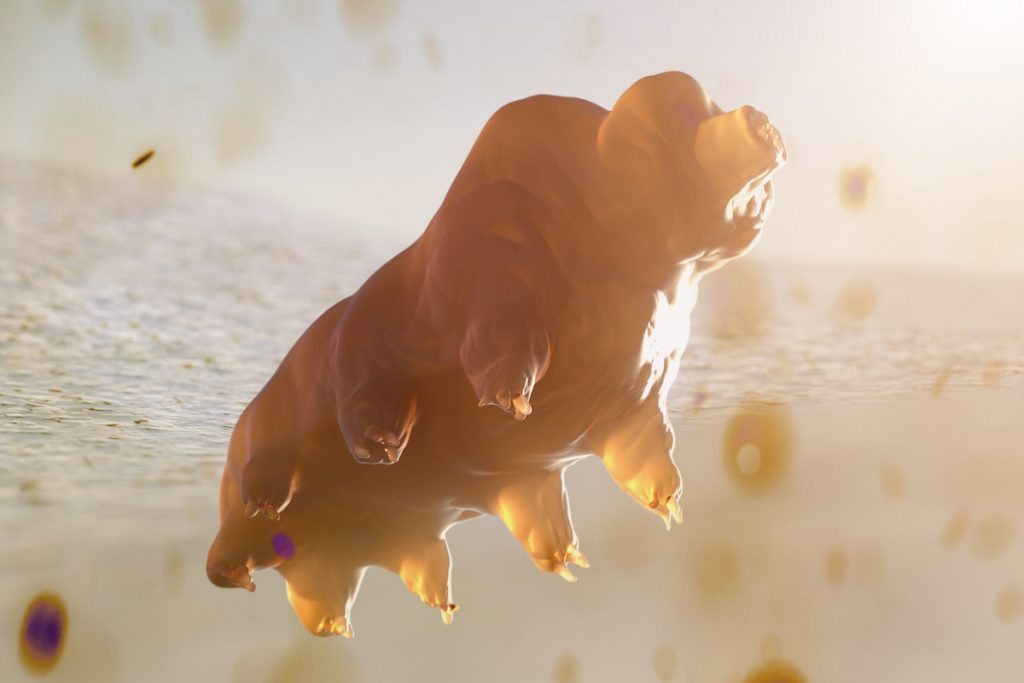 12. Tardigrades can survive in the harshest of conditions: space. Tardigrades were transported into orbit dehydrated and subjected to sun radiation for 10 days in a 2007 experiment. They were brought back to Earth and given a warm bath. The tardigrades were as energetic as before after half an hour, and they might generate healthy progeny in the future.

13. Tardigrades are absolutely harmless to humans, despite their incredible resilience. They love to dwell in water and can end up on lettuce or veggies, so you’ve definitely eaten them before. They are, however, no match for our stomach juice. 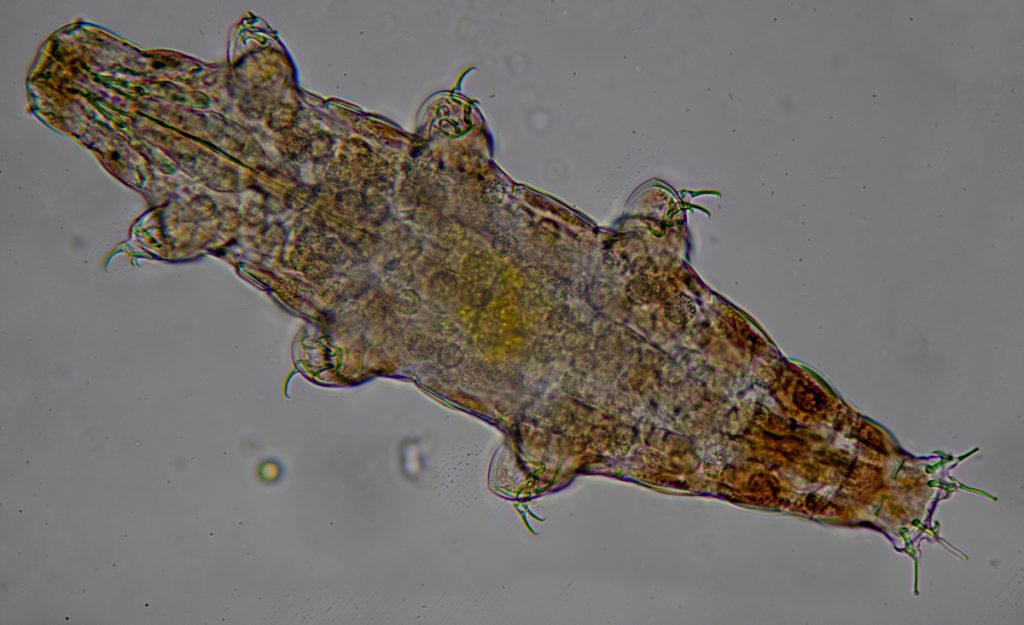 What Would World Look Like If Only Humans Disappeared

10 World Famous Animals You Need to Know About